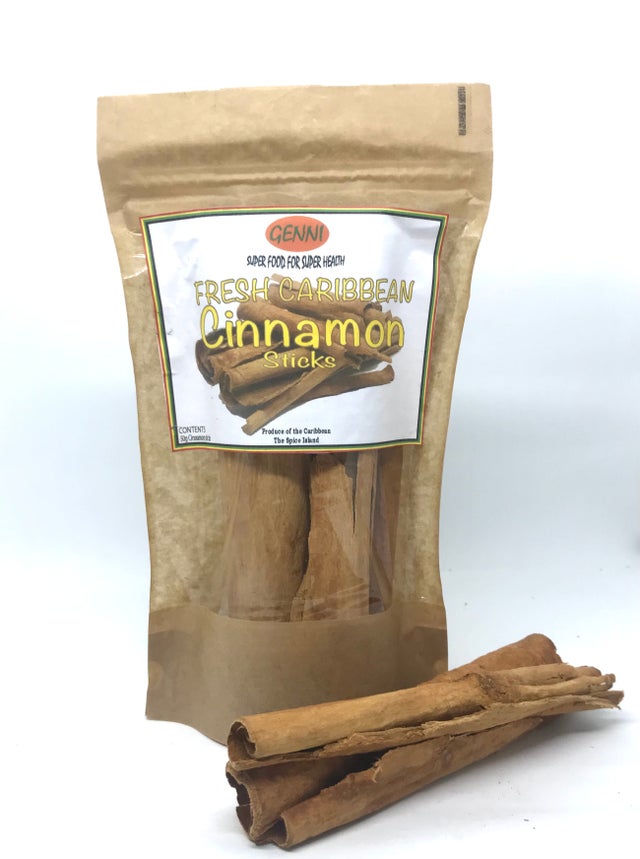 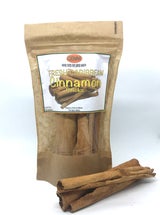 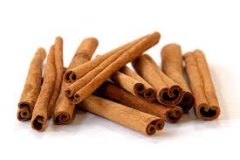 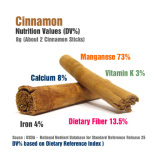 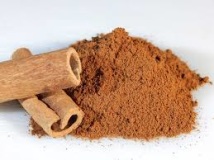 Cinnamon is a spice that is made from the inner bark of trees scientifically known as Cinnamomum.It has been used as an ingredient throughout history, dating back as far as Ancient Egypt. It used to be rare and valuable and was regarded as a gift fit for kings.

This Caribbean product is lovely fresh Cinnamon that is bursting with flavour and taste amazing on the palette. Renowned for it antiseptic cleansing properties, Cinnamon is loaded with powerful antioxidants, such as polyphenols and can be chewed raw like chewing gum for fresher breath. It also helps your body fight infections and repair tissue damage. Cinnamon Lowers Blood Sugar Levels and Has a Powerful Anti-Diabetic Effect. At the end of the day, cinnamon is one of the most delicious and healthiest spices on the planet. It can lower blood sugar levels, reduce heart disease risk factors and has a plethora of other impressive health benefits.

This cinnamon is soft and fresh and popular in most larders, used in a variety medical and culinary cuisines. Teas, cakes and desserts, sprinkle on porridge, chewed, use in baking and flavour drinks etc.