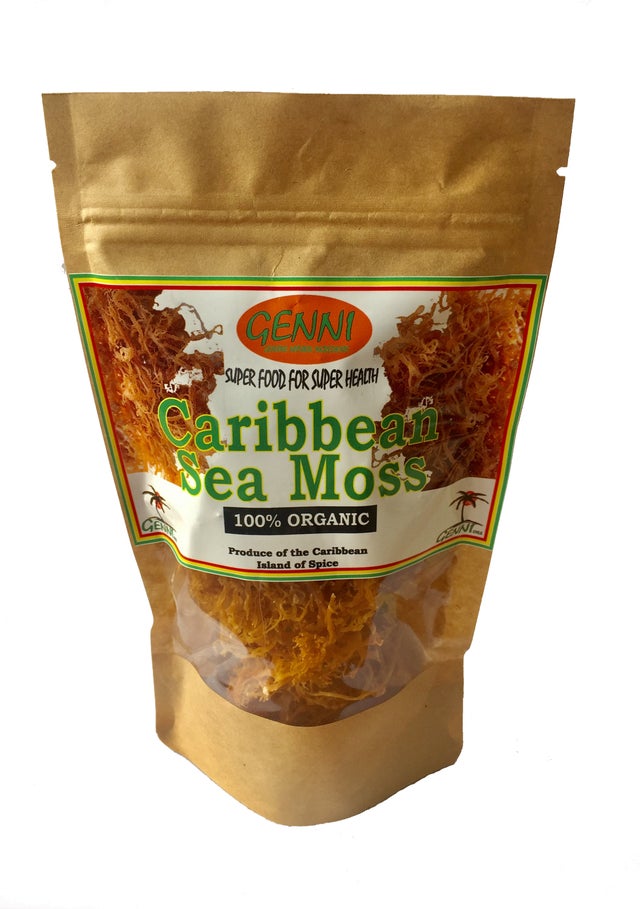 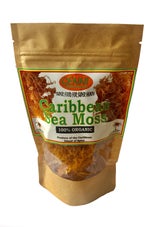 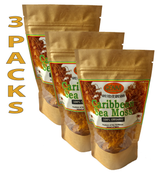 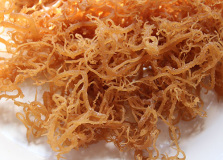 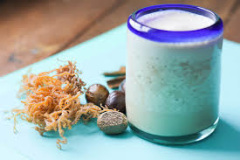 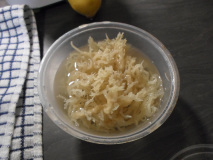 This is a premium product from the Caribbean Sea not to be confused with the others!! Unbleached, raw and wild crafted. Sourced in a sustainable marine environment in the pristine Caribbean Sea, where the world renown Gulf Stream passes through carrying a wealth of minerals.

Sea moss contains 92 of the 102 minerals that are found in our bodies. Sea moss is a nutritional healing sea vegetable which can be added to most meals and stir fry. Great for smoothies, cereals, cakes, vegan thickeners and emulsifying agent in food products. Can be used in weight control, slow signs of ageing and natural aphrodisiac. As we say in the Caribbean 'Good fi you back'

Sea moss is a source of potassium chloride, a nutrient which helps to dissolve catarrhs (inflammation and phlegm in the mucous membranes), which cause congestion. It also contains compounds which act as natural antimicrobial and antiviral agents, helping to get rid of any infections.